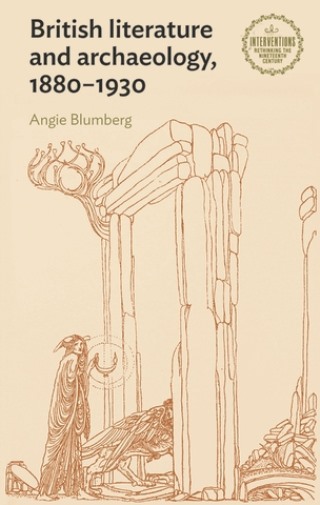 British literature and archaeology, 1880-1930 reveals how British writers and artists across the long turn of the twentieth century engaged with archaeological discourse—its artefacts, landscapes, bodies, and methods—uncovering the materials of the past to envision radical possibilities for the present and future. This project traces how archaeology shaped major late-Victorian and modern discussions: informing debates over shifting gender roles; facilitating the development of queer iconography and the recovery of silenced or neglected histories; inspiring artefactual forgery and transforming modern conceptions of authenticity; and helping writers and artists historicise the traumas of the First World War. Ultimately unearthing archaeology at the centre of these major discourses, this book simultaneously positions literary and artistic engagements with the archaeological imagination as forms of archaeological knowledge in themselves.

Angela Blumberg: Angie Blumberg is a Lecturer in the Department of English at Auburn University