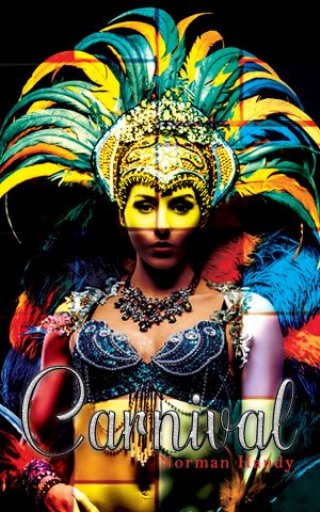 Starting in Ushuaia, at the southern tip of the South American continent, this adventure goes through the windswept plains of Patagonia and past settlements whose immigrants from Wales brought their language and customs with them. The Patagonian plains give way to pampas before reaching the major urban centre of Buenos Aires for some culture and relaxation. A journey of 1,200 kilometres northwards reaches the magnificent thundering Iguazú Falls on the border of Argentina and Brazil and then crosses into Brazil. There is a lot to explore in the Pantanal area of wetlands to see piranhas and capybaras, a giant member of the rat family, before heading to Rio de Janeiro for the extravaganza and colour of the carnival, the biggest party on earth where everyone is invited. Have you ever wondered what it is like to be in a city where everybody is partying for a week? But Brazil is a big country and what else is there to see? And that is before traversing the three Guyanas and a space port to reach the Caribbean coast of South America.

Norman Handy: Norman Handy was born in Beckenham in the south east of England. He went to Clare House School and, for secondary school, at a boarding school in Cranbrook, Kent, then university in Southampton to study law for accountants, business economics and accountancy. During his studies, he also travelled as often as he could, such as cycling down La Loire and behind the Iron Curtain. After leaving university, he lived and worked abroad, ending up on a date plantation for a year. He returned to the United Kingdom and, after working in a riding school, followed a career in the financial services sector based in London but including periods working abroad in Europe, the Middle East, and Asia. He has two children and is a keen walker, skier, cyclist, horse rider, and of course writer! He spends his time between his homes in West Sussex and travelling.