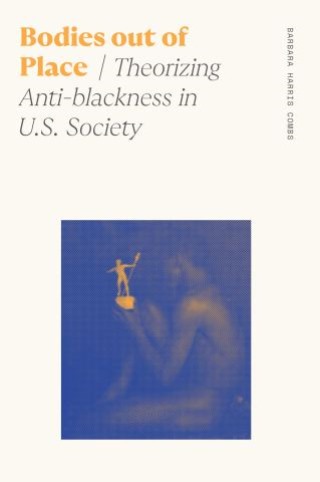 Bodies out of Place

Bodies out of Place asserts that anti-Black racism is not better than it used to be; it is just performed in more-nuanced ways. Barbara Harris Combs argues that racism is dynamic, so new theories are needed to help expose it. The Bodies-out-of-Place (BOP) theory she advances in the book offers such a corrective lens. Interrogating several recent racialized events—the Central Park birding incident, the killing of Ahmaud Arbery, sleeping while Black occurrences, and others—Combs demonstrates how the underlying belief that undergirds each encounter is a false presumption that Black bodies in certain contexts are out of place.

Within these examples she illustrates how, even amid professions to color-blindness, fixed attitudes about where Black bodies belong, in what positions, at what time, and with whom still predominate. Combs describes a long historical pattern of White pushback against Black advancement and illuminates how each of the various forms of pushback is aimed at social control and regulation of Black bodies. She describes overt and covert attempts to push Black bodies back into their presumed place in U.S. society. While the pushback takes many forms, each works to paint a narrative to justify, rationalize, and excuse continuing violence against Black bodies. Equally important, Combs celebrates the resilient Black agency that has resisted this subjugation.

Barbara Harris Combs: BARBARA HARRIS COMBS is chair and professor of sociology at Kennesaw State University. She is the author of From Selma to Montgomery: The Long March to Freedom.