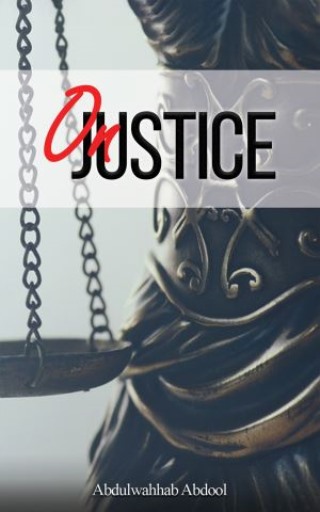 The book is a study in the philosophy of law, in which the author talks about justice as an absolute value and as a supreme human value. Through his research, he differentiates between justice in the upper world or a metaphysical world, and justice in the human being’s world or the ground world. The writer discusses the impossibility of absolute justice in the ground world, and that the eternal laws that govern the movement of human life on the ground impose a justice that is human in its nature and relative in its value. This book argues that the law and the judiciary are the two pillars on which justice is based in human societies. It also explains that achieving justice as a supreme human value develops through the performance of these pillars by focusing on administrative law and consensual judiciary.