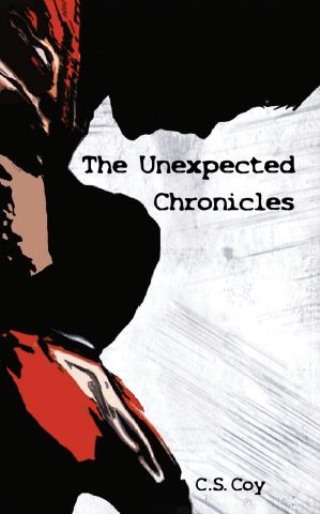 Taking place in the year 2025, an invasion of alien creatures called Instinctive Outside Beings (IOBs) have taken over the world. With the world merely destroyed, a man named Clay Treston finds himself struggling within a reality he has long lost. Tortured and beaten from the impact of the IOBs, he continues to fight and protect a city full of survivors in order to hang on to a past that holds him together. But when suspicious events begin to appear, he soon learns a bigger plot beginning to unfold around him, as he tries to hold himself together to fight. On the verge of losing himself and the city, he is then forced to not only learn what his true path is in the world, but to put aside his feelings to finally see a new reality before him.

C.S. Coy grew up in a small town near western New York. Majoring in Health Information Technology in college, his true passion was writing, beginning when he was a young kid. With numerous ideas and short stories, it wasn’t until his college years where he began to pursue his dream to be a writer. With the desire to showcase himself as a writer, he hopes to share his love of writing with people who can find hope and inspiration through his stories.