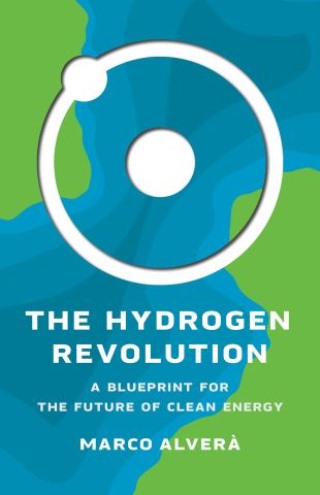 A Blueprint for the Future of Clean Energy

We’re constantly told that our planet is in crisis; that to save it, we must stop traveling, stop eating meat, even stop having children. But in The Hydrogen Revolution, Marco Alverà argues that we don’t need to upend our lives. We just need a new kind of fuel: hydrogen. From transportation and infrastructure to heating and electricity, hydrogen could eliminate fossil fuels, boost economic growth, and encourage global action on climate change. It could also solve the most bedeviling aspects of today’s renewable energy—from transporting and storing wind and solar energy and their vulnerability to weather changes to the inefficiency and limited utility of heavy, short-lasting batteries.

The Hydrogen Revolution isn’t just a manifesto for a powerful new technology. It’s a hopeful reminder that despite the gloomy headlines about the fate of our planet, there’s still an opportunity to turn things around.

Marco Alverà: Marco Alverà began his career working at Goldman Sachs in London before moving to Enel, the world's largest renewable energy company. Since 2016, he has served as CEO of Snam, Europe's largest gas pipeline company. He lives in Milan with his partner and their two daughters.