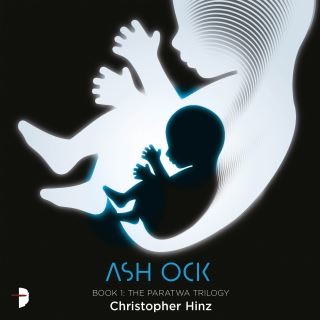 A quarter of a millennium ago, before the nuclear apocalypse forced the inhabitants of earth to flee their home planet, few humans could have imagined the course their path would take. Now, the orbital colonies are the final sanctuary of humanity and life is more dangerous than ever before. The colonists fear the return of their dreaded enemies, the Paratwa – ferocious warriors who are genetically engineered to exist in two bodies which remain telepathically connected.

The new generation of Paratwa is far deadlier than the old, forming a powerful caste of fighter known as the Ash Ock. A mysterious virus infecting the humans database signals the return of their most feared enemies…