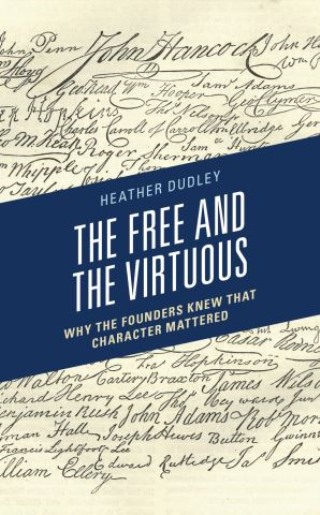 The Free and the Virtuous

Why the Founders Knew that Character Mattered

What did liberty mean to the American founding fathers? It was not just about limited government, protecting rights, and leaving people free to live their own definition of a good life. It was to be a movement toward the highest of human flourishing. A new genus of liberty had taken root here in the fresh American soil, and there was a special something—a moral discipline—that was inherent in the American character that would allow it to thrive. Above all, real liberty was dependent upon good character. The new nation had barely gotten any traction, however, when the founders’ ideal of a liberty based upon virtue began to lose its luster. Over time, liberty gradually became more about rights and less about the responsibility to be good. Character no longer matters, and we don’t seem to mourn the loss

Heather Dudley is a teacher.